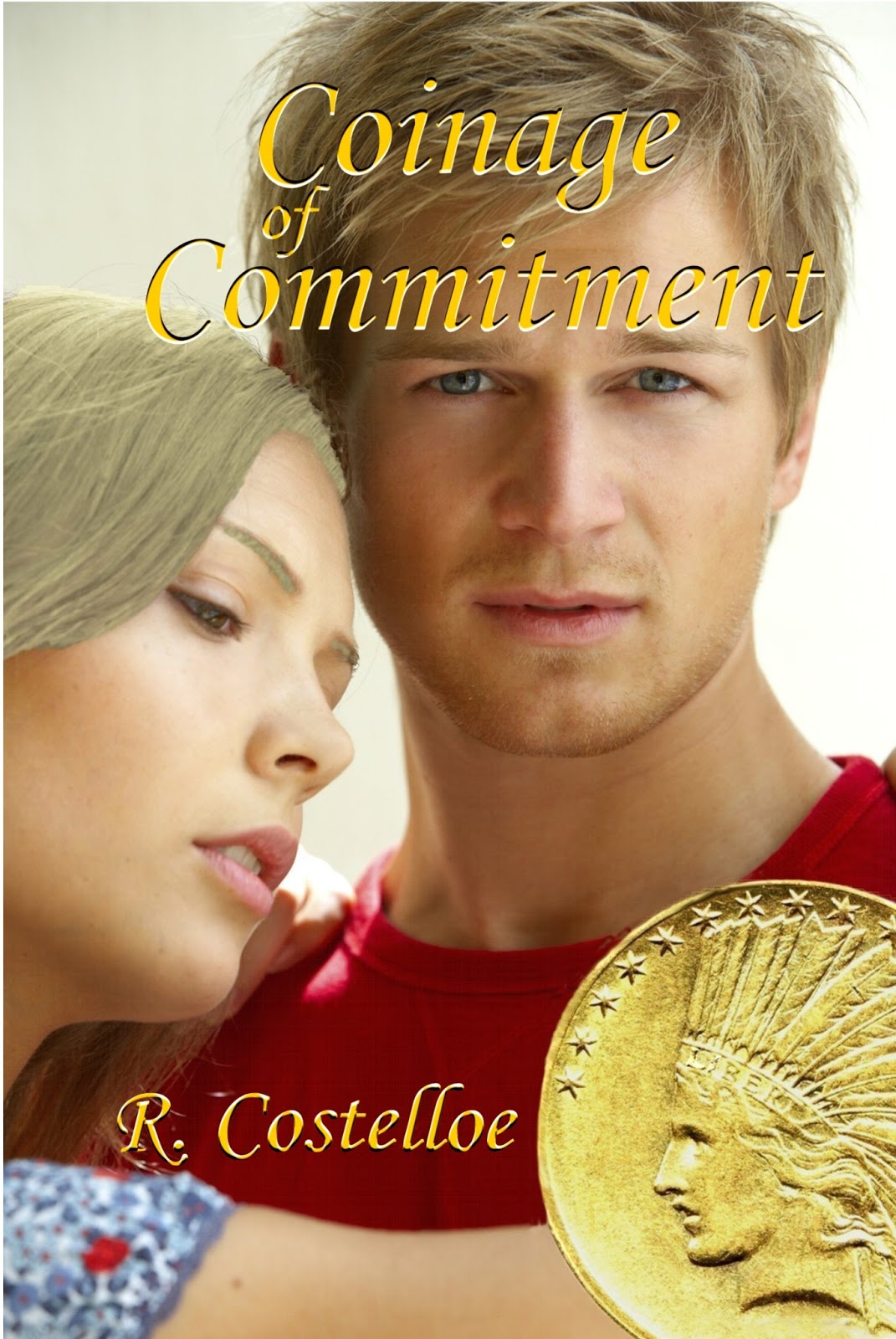 Book Synopsis
Wayne and Nancy grow up on opposite sides of the country, each certain they must have love better than what others will settle for. Something stronger, something richer, something worth searching for. During the turbulent nineteen-sixties, they meet while he is attending blue-collar Drexel, and she is at neighboring, Ivy League Penn. Although irresistibly drawn to each other, they must overcome obstacles posed by the class and social differences that separate them, as well as opposition from both families, and later, a twist of fate that will be the cruelest test of all. Can they reach the emotional heights they seek? Can they overcome time's downward pulling inertia? Coinage of Commitment is dedicated to all who ever wondered about the altitude love might soar to.
​
​
PRAISE FOR "COINAGE OF COMMITMENT":
"Rob Costelloe has created a very thought provoking book that plays on many levels....The standard of the writing is of the highest quality. He states in his biography that he has been writing since he was 8 years old, and that does not surprise me, he is a skilled and splendid wordsmith....The ending of the story comes with a very strange twist in the tale, and one that will surprise the reader." -Simon Barrett, Reviewer, Bloggernews.net 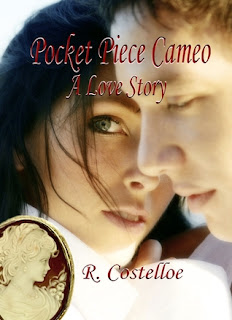 Raised in a small Pennsylvania town, Jill and Blake seem the unlikeliest match of all. He is a star athlete, but as a football lineman, he is self-conscious about his size. She's a thrill-seeking acrobat and gymnast, a tomboy who prefers computers to boys. Allison, on the other hand, seems to have it all: beauty, brains, talent, and ambition. But epileptic seizures scramble her life and her outlook. All three are upended by a treachery breathtaking in its audacity and shattering in its impact. Can any love withstand a betrayal perfectly fashioned to destroy it? Pocket Piece Cameo is a coming of age story that tests the limits of love's resilience, of loyalty to a promise, of the distance love can travel, and the worst it can endure.

Your comments are always welcome!